Mondays are great for busting myths.

(They’re also great for going meat-free, which may seem even more appealing after reading this article.)

Today’s myth concerns the cancer-causing nature of processed meats, and how it compares to other well-known carcinogens.

Myth: Eating bacon is as bad for you as smoking cigarettes.

Truth: It is true that in October 2015, the World Health Organisation (WHO) released a report that confirmed a link between processed meats and cancer. Not only that, it placed processed meats such as bacon, frankfurts and salami in the Group 1 Carcinogens category, alongside cigarettes, asbestos, and radioactive metals.

This prompted a flood of articles with headlines along the lines of today’s myth – that eating processed meats was as bad for you as smoking cigarettes.

BUT…all carcinogens are not created equal. There is equally strong evidence that all Group 1 substances are carcinogenic, but that doesn’t mean they are all equally carcinogenic.

Confused? Maybe some stats will help.

The overall lifetime risk of getting bowel or colorectal cancer is about 6% – in other words, about 6% of the population will have one of these cancers at some time in their lives.

These figures are for consistent daily consumption over your whole life – so the effect of an occasional BLT or hot dog on your cancer risk is minimal.

Smoking cigarettes, on the other hand, increases your overall cancer risk by a much higher percentage. The Cancer Council states that smoking 10 cigarettes a day DOUBLES your cancer risk, and smoking more than 25 a day doubles your risk again – that is, an increase of 400% on the overall risk (which is also around 5-6%).

These numbers are certainly significant and should probably make bacon-lovers reconsider their consumption…but smoking is still far worse for your health overall.

If you’d like to learn more about the specifics of the World Health Organisation report, visit their Q & A page on this topic.

For Australian-based advice on how to reduce your cancer risk by swapping to healthier alternatives in various areas, visit the Cancer Council website.

To read more about the cancer-linked ingredients in bacon, have a look at this article from The Guardian. 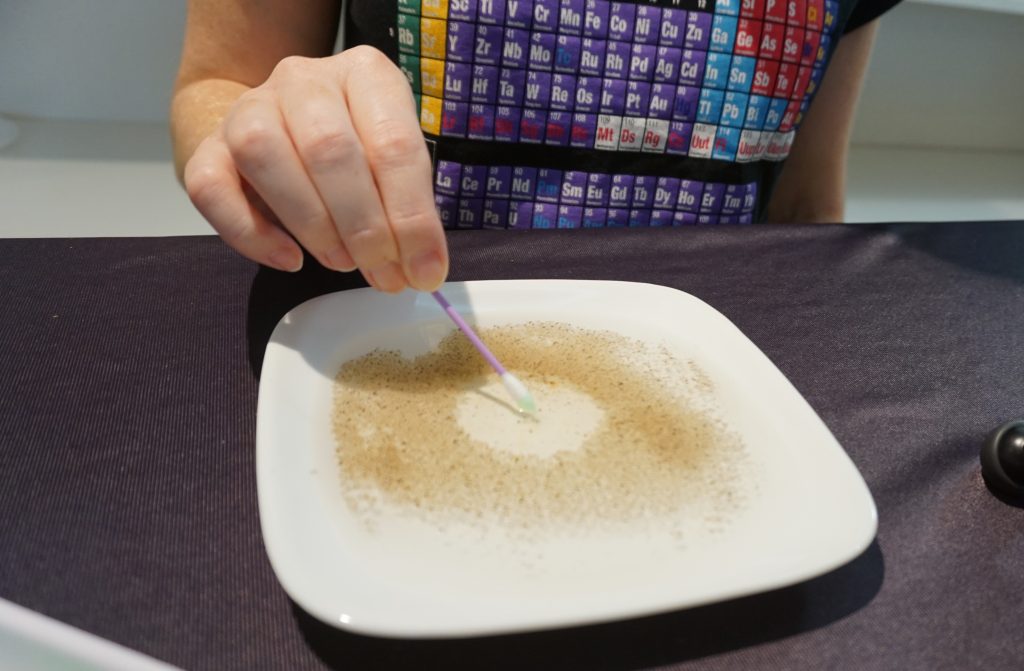 You might have seen this viral (ahem) video doing the rounds – a preschool teacher is using the ‘pouncing pepper’ demonstration to show her students how soaps keep germs away.…
Read More 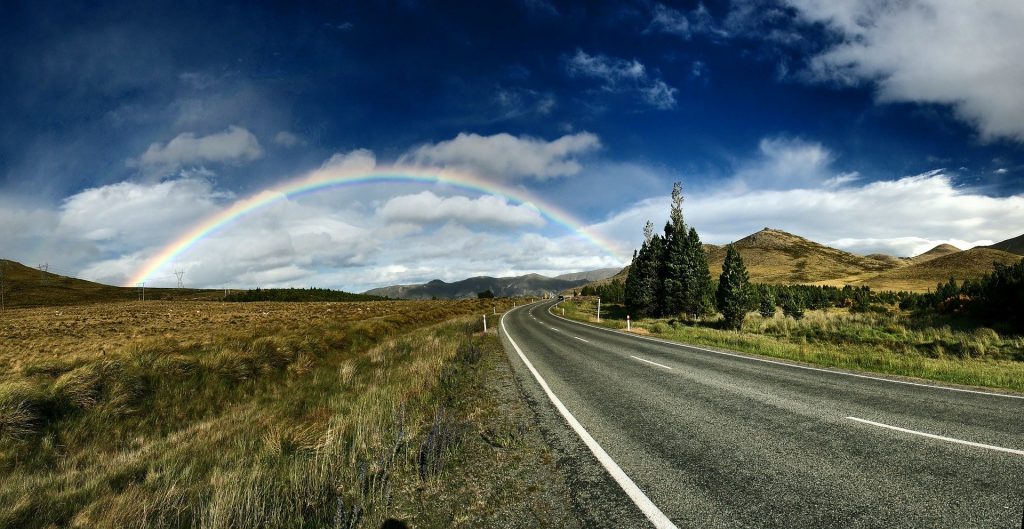 You can’t help but feel happy when you see a rainbow. They’ve been interpreted as divine messages, adopted as symbols of various causes and movements, and used to decorate just…
Read More 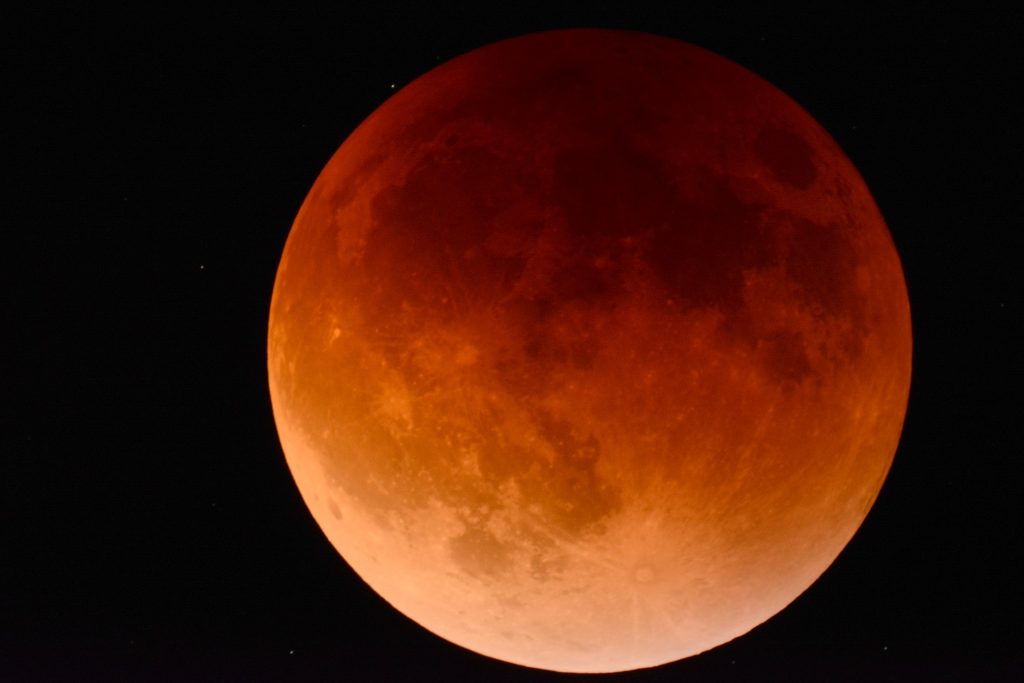 It’s Myth-Busting Monday again, and this week, we look at a persistent lunar myth, unwittingly perpetuated by one of the biggest bands of the 20th century… Myth: The moon has…
Read More 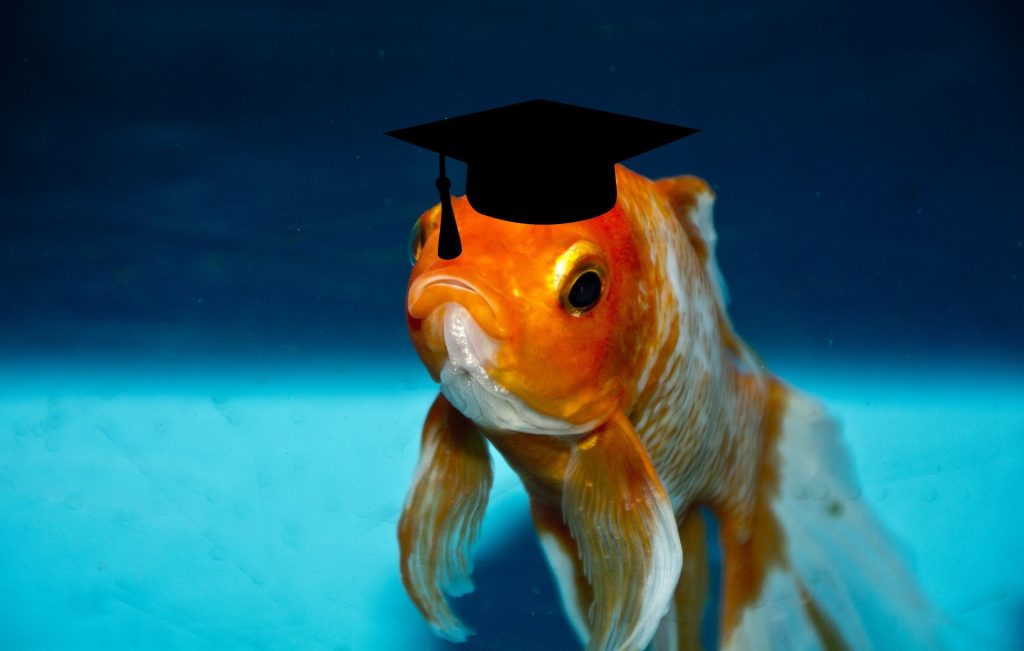 Happy Myth Busting Monday! Ichthyophiles, it’s your day – today we dispel a tenacious myth about one of your favourite creatures… Myth: Goldfish have a three-second memory Truth: Goldfish, and…
Read More 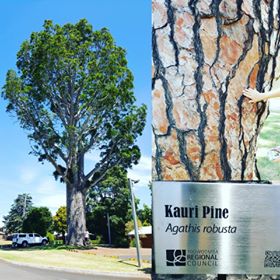 It’s Myth Busting Monday time! This is one that has many variations, all with a seed of truth…  Myth: Plants breathe CO2 during the day, and oxygen during the night…
Read More 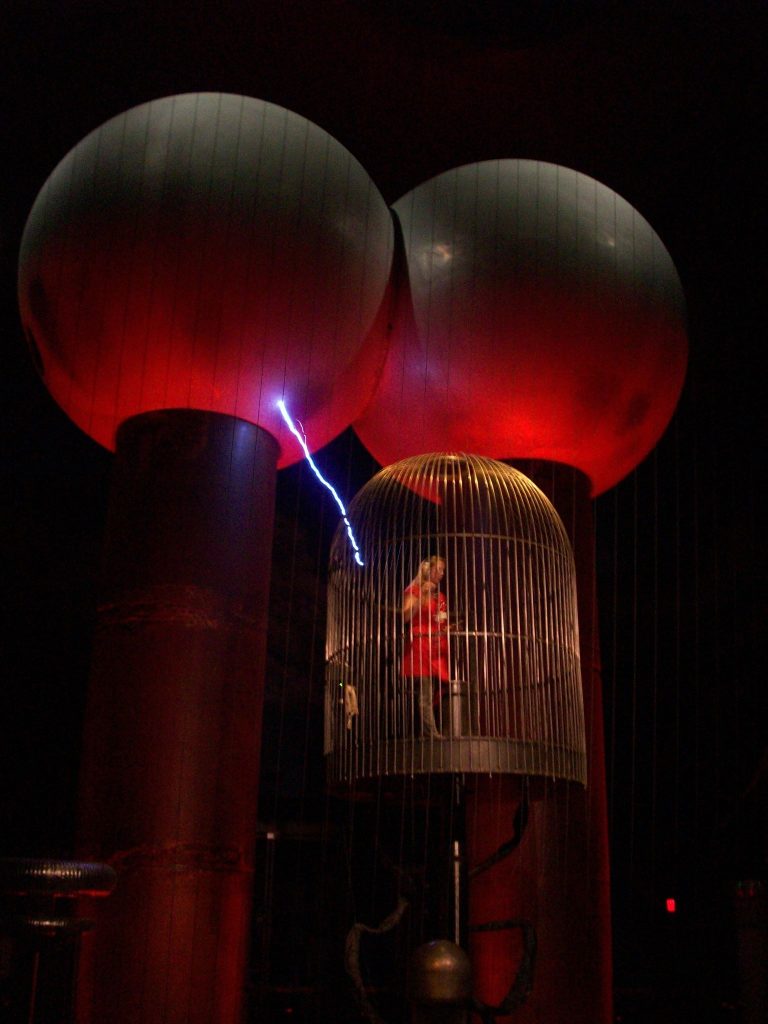 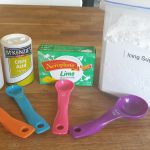 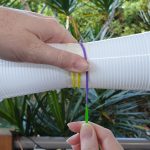 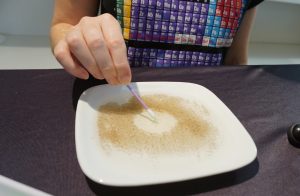 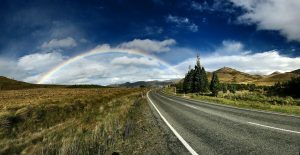 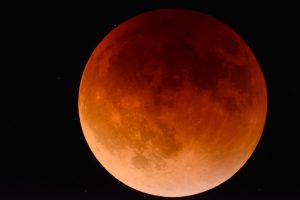